Down a Dark River
(eAudiobook) 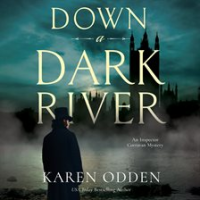